The rise and rise of creativity

Creativity doesn’t have a deep history. The Oxford English Dictionary records just a single usage of the word in the 17th century, and it’s religious: ‘In Creation, we have God and his Creativity.’ Then, scarcely anything until the 1920s – quasi-religious invocations by the philosopher A N Whitehead. So creativity, considered as a power belonging to an individual – divine or mortal – doesn’t go back forever. Neither does the adjective ‘creative’ – being inventive, imaginative, having original ideas – though this word appears much more frequently than the noun in the early modern period. God is the Creator and, in the 17th and 18th centuries, the creative power, like the rarely used ‘creativity’, was understood as divine. The notion of a secular creative ability in the imaginative arts scarcely appears until the Romantic Era, as when the poet William Wordsworth addressed the painter and critic Benjamin Haydon: ‘Creative Art … Demands the service of a mind and heart.’

This all changes in the mid-20th century, and especially after the end of the Second World War, when a secularised notion of creativity explodes into prominence. The Google Ngram chart bends sharply upwards from the 1950s and continues its ascent to the present day. But as late as 1970, practically oriented writers, accepting that creativity was valuable and in need of encouragement, nevertheless reflected on the newness of the concept, noting its absence from some standard dictionaries even a few decades before. 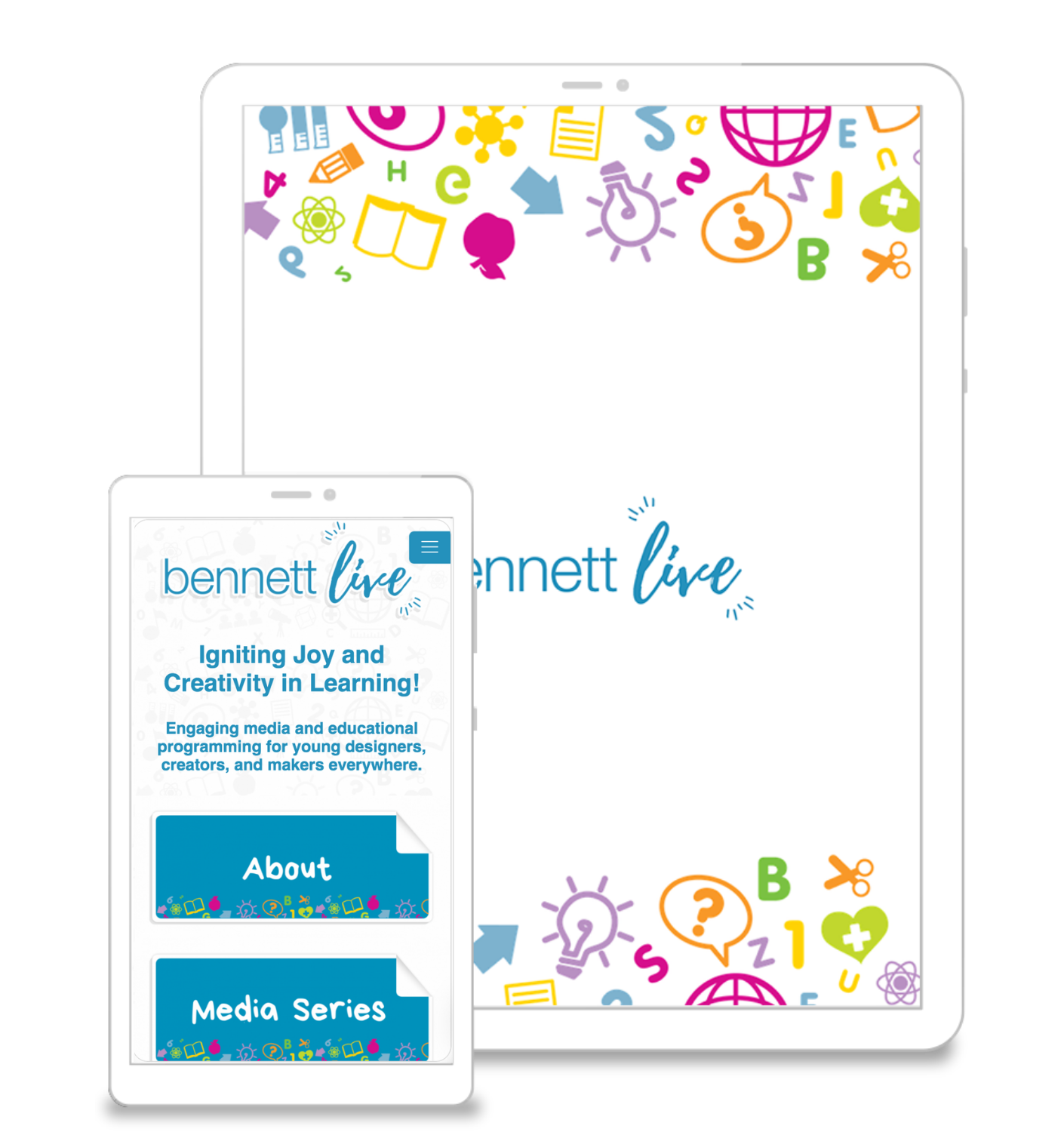